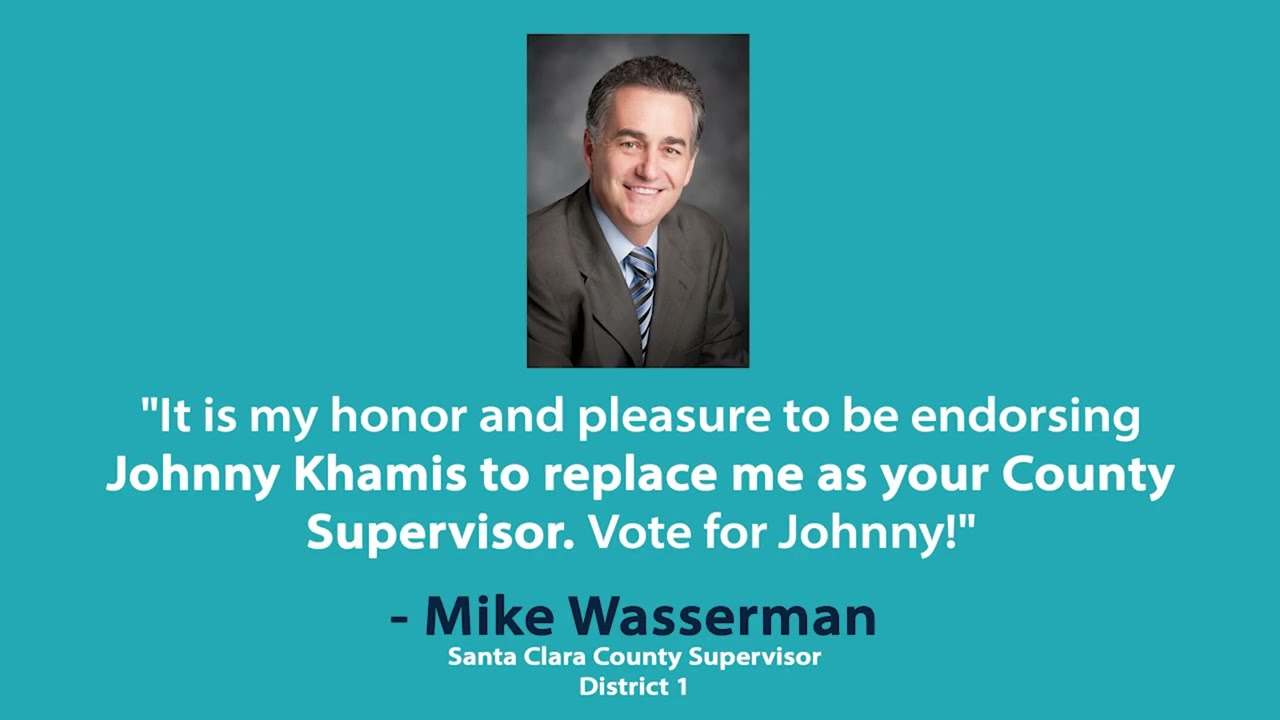 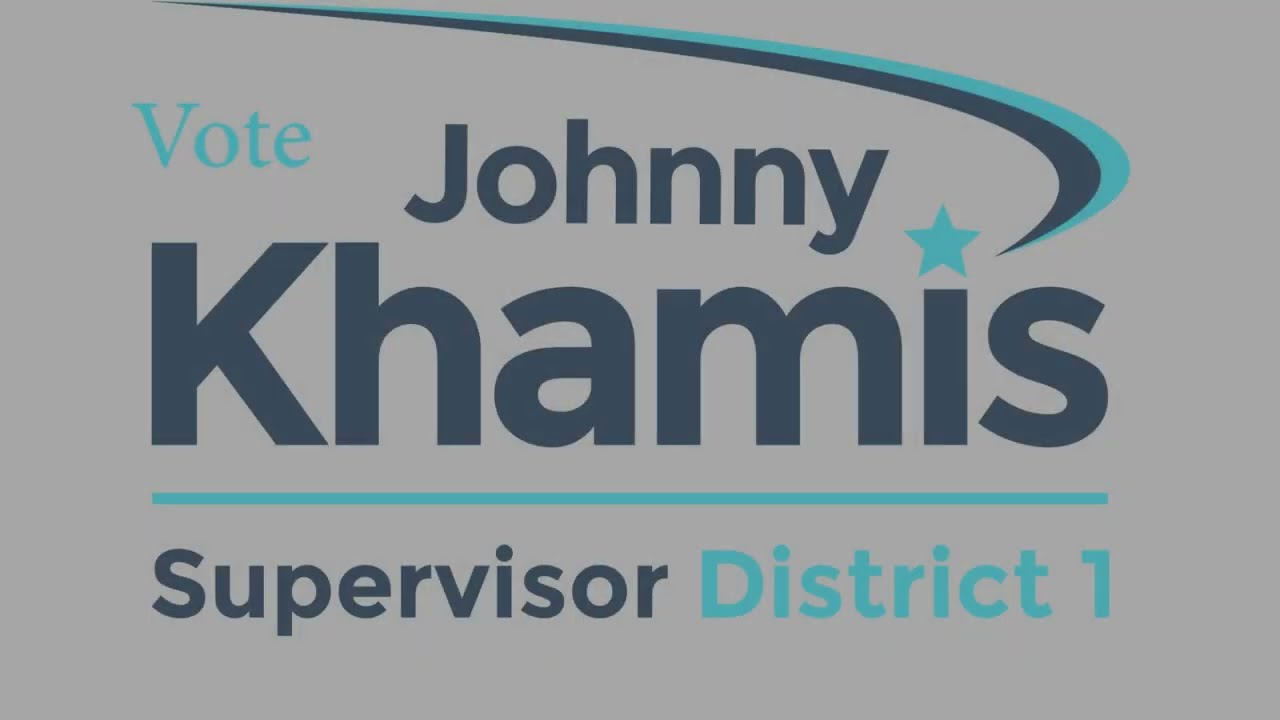 After being called out by the Mercury News, they have modified this to “a near lifelong Republican.”

THE REALITY - Johnny was a registered Democrat from Age 18 to Age 30. He then registered Republican till age 49.  At age 49 he registered Independent. He was a Republican for about 50% of his life and he is no longer a Republican.

False Claim: Johnny is backed by the proud boys and right wing extremists.

THE REALITY – Johnny is not backed by the proud boys or anyone associated with that group.

False Claim - Johnny Khamis voted no for paid sick leave for essential employees during the pandemic.

THE REALITY – Johnny supported two weeks paid sick leave for employees of larger companies.  He attempted to exempt employees of small businesses (less than 35 employees).  On April 7, 2022, Johnny was part of a unanimous city council vote to approve emergency sick leave without the exemption for small business that he sought.